On our journey to every country in the world, we have visited all countries in Europe and personally, we think you can never get bored exploring this continent.

But let’s get down to business and explain how many countries in Europe there are. 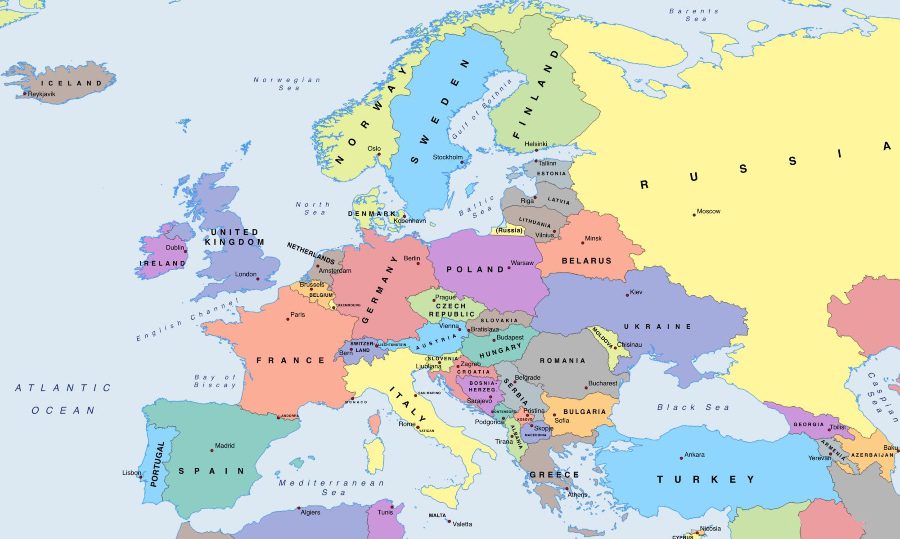 How many countries in Europe are there?

How many countries in Europe are recognised by the United Nations?

What countries are sometimes considered countries of Europe? 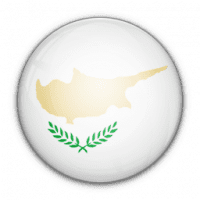 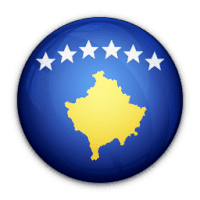 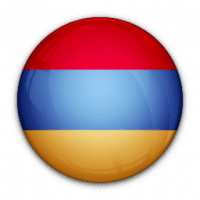 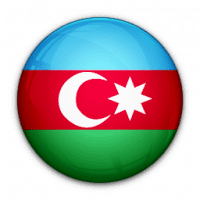 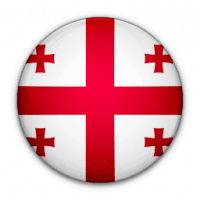 Let’s start with Cyprus. It’s an island nation in the Mediterranean and geographically speaking is closer to the Middle East and it belongs to the Asian continent. Yet it is part of the European Union.

If you ask us, we consider it a country in Europe and we would count it if someone asked how many countries in Europe are there.

Kosovo declared its independence in 2008 and while many countries have recognised it as a country, many have not.

Today it is part of the disputed territories by the UN. Most travellers would count Kosovo as part of Europe and therefore it would be easy to answer the question of how many countries in Europe with the number 46.

The three countries located in the Caucasus are hard to pinpoint on a map for some. Technically, they are located on the continent of Asia, however, we see them more and more connected to Europe.

Maybe the fact that you see all three countries competing at Eurovision each year has something to do with it?

By the way, we have a great itinerary for Georgia, Armenia and Azerbaijan if you are planning a visit here.

Or maybe because the Caucasus mountains mark the edge of the European continent, hence this would be the geographical border of Europe? Essentially all three countries are part of the European tectonic plate.

If you agree with this, then the answer to the question on how many countries in Europe are there would be 49 countries.

Russia and Turkey – Are they in Europe or Asia?

Both Russia and Turkey are transcontinental countries as they are countries with territory in both Europe and Asia.

As you can see on our list of European countries by the UN, Russia makes the list. This is a little bit tricky as Russia is a huge country and the majority of its landmass is in fact in Asia.

Of course, if you ask people in St Petersburg they would say they are Russian and European as they clearly are in the geographical part of Europe, not in Asia.

But, if you try to ask someone at Lake Baikal or Vladivostok, which is located on the opposite side of this huge country, they’d likely consider that they are truly in Asia.

Turkey is a similar case. However as only 3% of Turkey, a part of the city of Istanbul is located on the European continent, then Turkey is always considered to be part of Asia as the majority of the country is in fact in Asia.

A special note on the United Kingdom when considering how many countries in Europe are there.

Yes, each of them has some autonomy, but essentially they are part of the United Kingdom of Great Britain and Northern Ireland.

But you never know, maybe one day Scotland might just go for full independence from the UK? 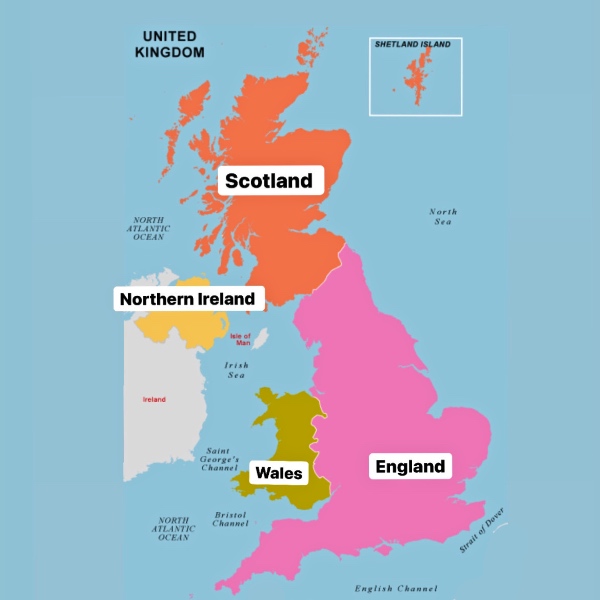 Practical Information about Travel in Europe

The best way to stay connected in Europe is to get an eSIM. Read more about what is an eSIM? The Best eSIM for Europe in 2022.

Are you interested in travelling to the 10 cheapest countries in Europe to visit right now?

Maybe these 8 things to know about travelling to Eastern Europe will inspire a visit, but read these 7 misconceptions about Eastern Europe before you go.

For our best advice on money-saving travel websites, awesome travel gear, and products we can’t live without, head to our Travel Resources Page.

Airalo is the largest eSIM store with eSIM plans for 190+ countries and regions worldwide. This eSIM allows you to get connected the moment you land at your destination and you can avoid those expensive data roaming charges. We LOVE this product!

Get 5% off the Best Group Tours in Europe

Why not consider travelling around Europe on a group tour? We highly recommend Expat Explore. They offer a variety of coach and rail group tours in Europe to suit everyone. Let your fantastic crew take care of all the details; your only task is to turn up and have an amazing time.

Check out the great range of tours with Expat Explore. If you find the perfect trip for you, use our promo code VERYHUNGRYNOMADS at checkout for an additional 5% off your trip!

✈️ Flights: WayAway, Skyscanner, and Expedia are the best sites to search for the cheapest flights and great deals from your home country.