Europe’s biggest country, very diverse and incredibly green. Most people would recall one of the biggest events in world history happened in Ukraine, the Chernobyl Nuclear Disaster. This nuclear accident occurred in April 1986 in the Chernobyl Nuclear Power Plant, near the city of Pripyat.

Today, Ukraine is known for forested mountains, oil-rich, and orthodox churches featuring some incredible frescoes and mosaics. Enjoy the cosmopolitan city of Kyiv, feast on hearty food in the villages, sip Eastern Europe’s best coffee in the chic city of Lviv, and get to know the locals on the train.

If that isn’t enough for you, go hiking in the Carpathians or head to Odesa, a port city known for its beaches and 19th-century architecture. Ukrainians boast a mixed population, offering such diversity. This is a destination that surprises many visitors, in a good way of course. 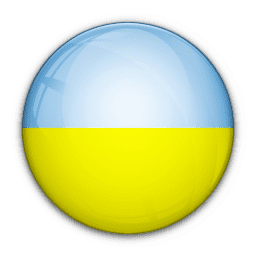 Best Things to do in Ukraine