Have you ever wondered what the smallest countries in Europe are? And where exactly are they located? What’s a principality? And are there still old monarchies surviving in Europe? And is Vatican City really a country within a city? 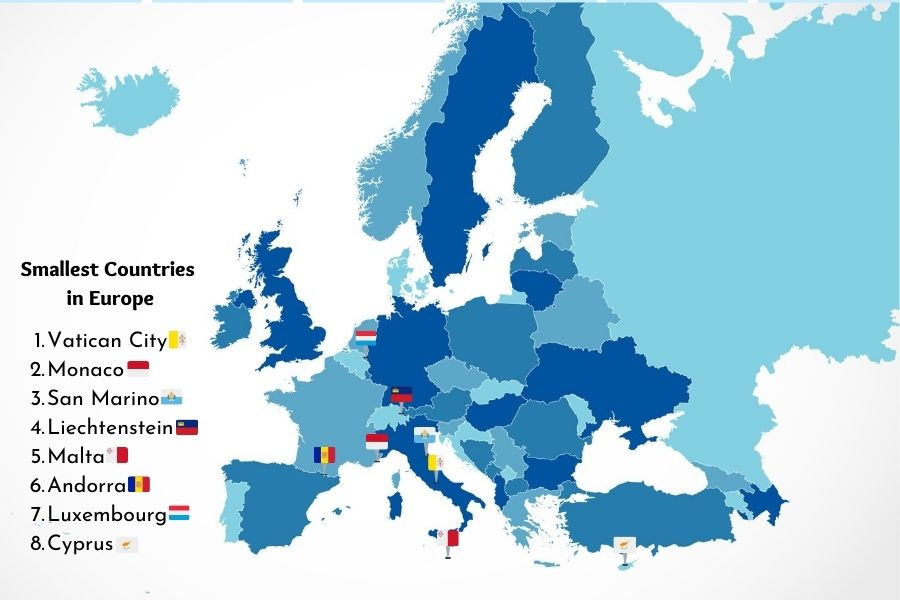 8 Smallest Countries in Europe on map of Europe

Yes, when it comes to the smallest countries in Europe, they do come with some interesting facts and stories. I have visited all of them and for such tiny countries, they all have something special and unique to offer.

Here is a list of the smallest countries of Europe. 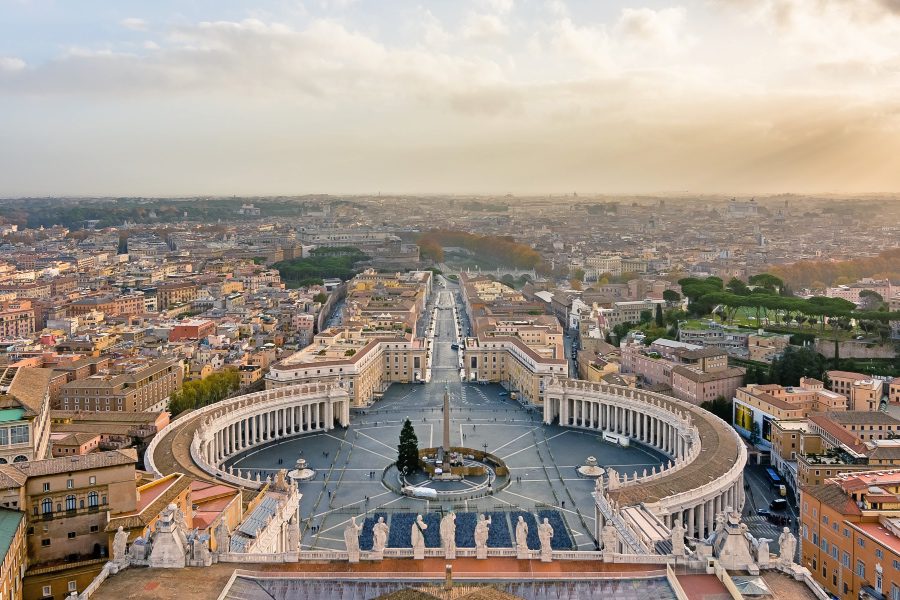 The main square of St Peters in front of the St Peters Basilica welcomes worshippers and tourists from around the world.

The Vatican mints its own euros (they are very rare), prints its own stamps, issues passports, and has its own flag and anthem.

And the ATM has instructions in Latin. And it’s the only country in the world with a zero birth rate as you can’t get citizenship by birth.

If you ever get the chance to visit Vatican City, we recommend you do one of these top-rated Vatican Tours. 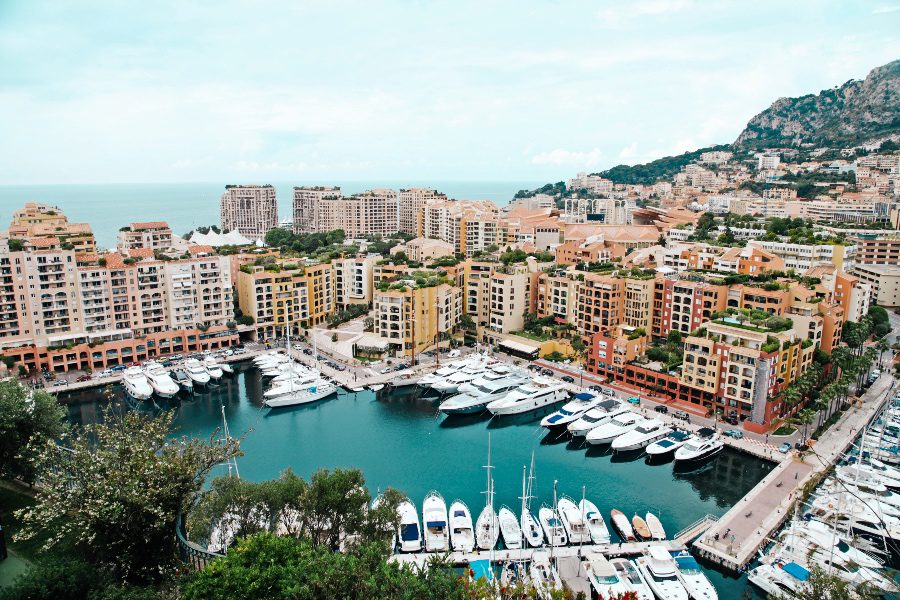 Monaco is synonymous with casinos, wealth, and Grand Prix races. Monaco is what we call an enclave – a country completely surrounded by another state, in this case, France.

And Monaco is the second smallest country in Europe. Monaco is worth a visit, not just for its casinos and to watch the life of the rich and famous, but the location on the French Riveria makes it exceptional.

What you didn’t know about Monaco:

Monaco with a population of 38,000 within 2,02 km2 is one of the most densely populated countries in the world. It’s also home to many millionaires, in fact, every third citizen is a millionaire.

And not surprisingly it has one of the highest GDP in the world and officially no poverty. 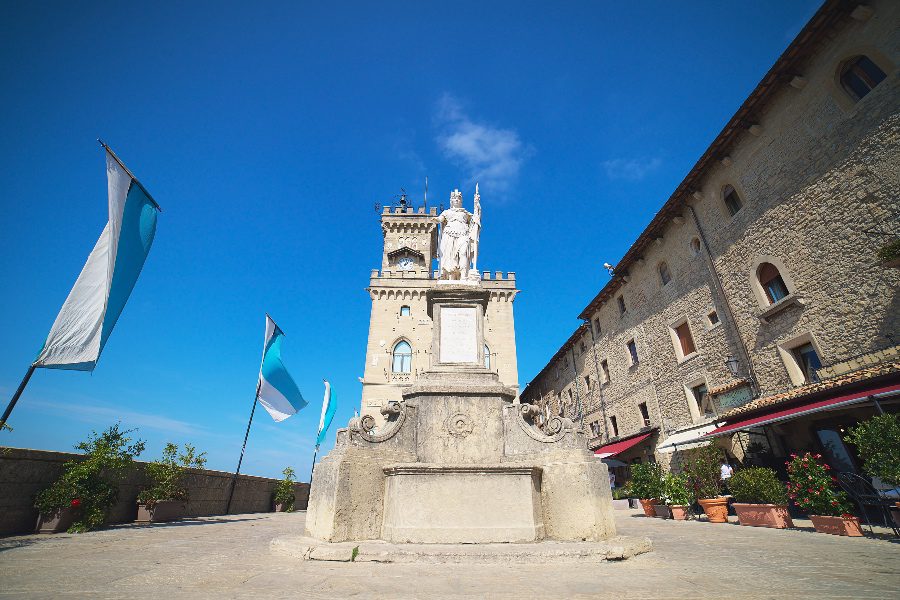 San Marino is probably my favourite of the smallest countries in Europe. Another enclave on this list of the smaller countries is completely surrounded by Italy. The beginning goes all the way to the 4th century.

What you didn’t know about San Marino:

San Marino is located on the hill Monte Titanos and offers amazing views of the countryside.

We also had one of the best meals here at Ristorante il Piccolo. It also has its own euros and you can get an official stamp for your passport at the main post office.

There are so many reasons why you should visit San Marino, the most underrated country in Europe. 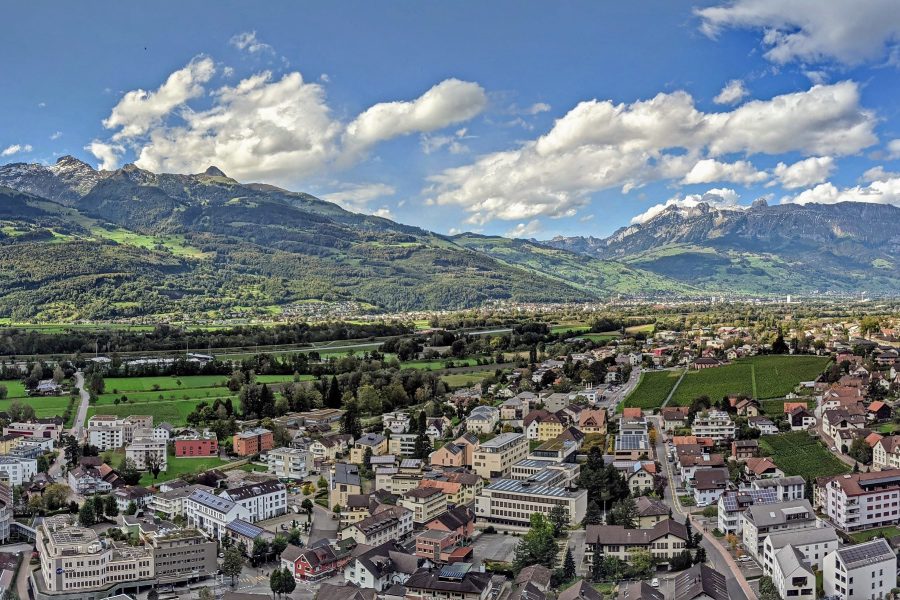 A small principality located in Central Europe and double-landlocked between Switzerland and Austria makes it number 4 on the list of the smallest countries in Europe.

As you can imagine, it is very green and it if wasn’t for the flags you might still think you are in Switzerland or Austria.

Naturally, it is a great destination for winter sports during the colder months but be warned it is pricey. Naturally, the official language of Liechtenstein is German.

What you didn’t know about Lichtenstein:

Today Lichtenstein has one of the best GDP per capita in the world but it wasn’t always like that. After WW2 they had to sell one of the paintings of Leonardo da Vinci to pay bills.

Fast forward a few years and with its attractive tax breaks, Liechtenstein has more registered companies than citizens. 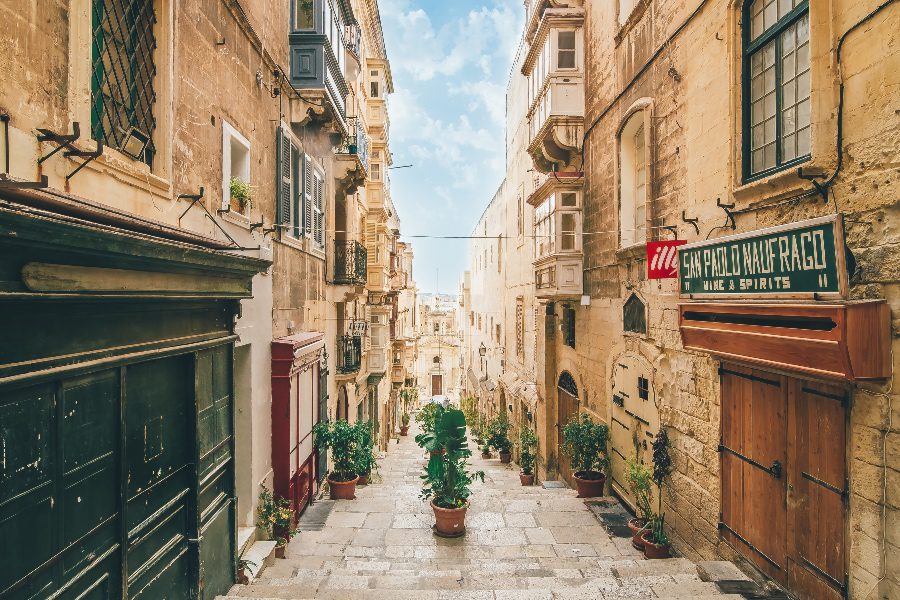 Most of the smallest countries in Europe are on the main continent, but Malta enjoys the breeze of the Mediterranean Sea, located between Sicily and the North African Coast.

Officially an archipelago of three islands Malta, Gozo, and Camino it became a popular tourist destination for Europeans lately.

What you didn’t know about Malta:

The official language is Maltese and English. Malta was once part of mainland Europe, but that was 17,000 years ago.

Today you can still see the remains of the Megalithic temples which are older than the pyramids in Egypt! 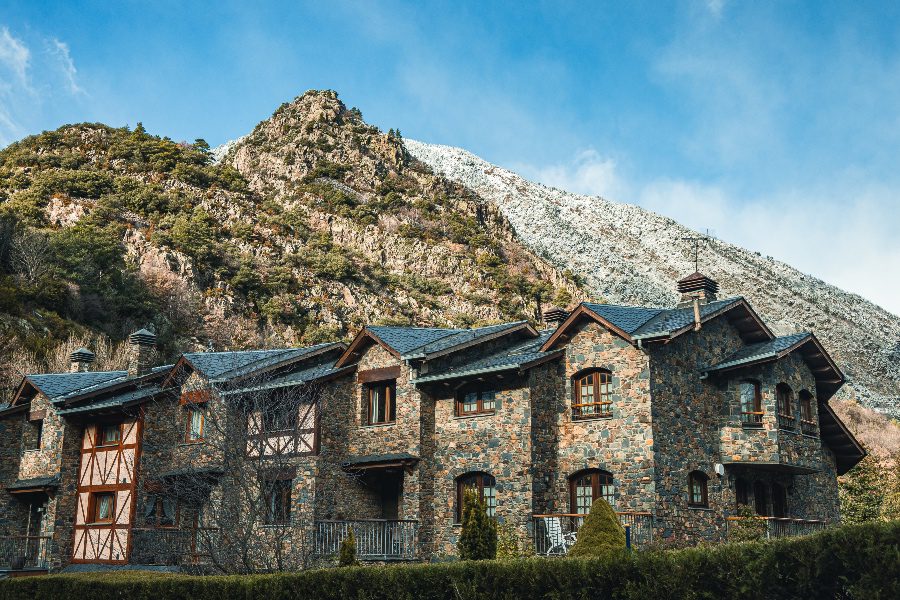