Why is Venezuela in Crisis?

Why is Venezuela in crisis? This is a question that should probably be answered by someone with a degree in economy, journalism, or politics. But since we are not one of those, we’ll simply tell you the way we understand it in a simple 600 words blog. 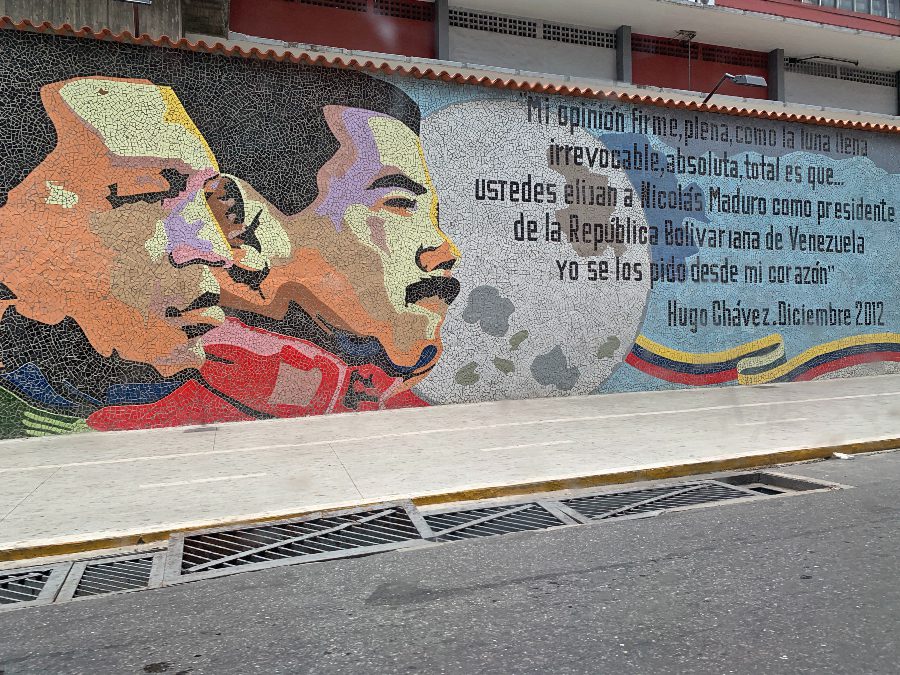 Why is Venezuela in Crisis – Murals in Caracas, Venezuela

Consider this an introduction to why is Venezuela in crisis

Venezuela was once upon a time the richest country in Latin America. It has the largest oil reserves in the world. In the ’70s and the 80’s due to the boom in oil prices, this country has built up Caracas into a flashy megacity. Life was good. But its wealth was dependent on the price of oil which was significantly higher than is today.

Why is Venezuela in Crisis? Maduro’s poster in Caracas, Venezuela

Today Venezuela has the highest inflation in the world making food and medicine inaccessible for most people. Its capital Caracas is turning into the most dangerous city in the world. In February 2019 the country went through the longest blackout in any developed country. For the whole 8 days.

How did we get here?

In 2013 Nicolas Maduro was voted in as the president replacing the much loved Hugo Chavez. Hugo Chavez had wider support from the public. He pushed through socialist reforms that saw the unemployment and poverty rate halve in just a few years. But his high government spending and borrowing, along with the drop in oil prices (Venezuela’s GDP relies heavily on Oil exports) is the key to what’s happening in the country today.

Things got much worse since Maduro took power. And although it’s believed 80% of people would like to see him go, the opposite has happened. He managed to seize more power within the supreme court and national assembly, tactically stripping any opposition of its power. He was re-elected as a president in 2018 for his second term, however, these elections have been widely dismissed as being rigged. All of these events contributed to the crisis in Venezuela today. 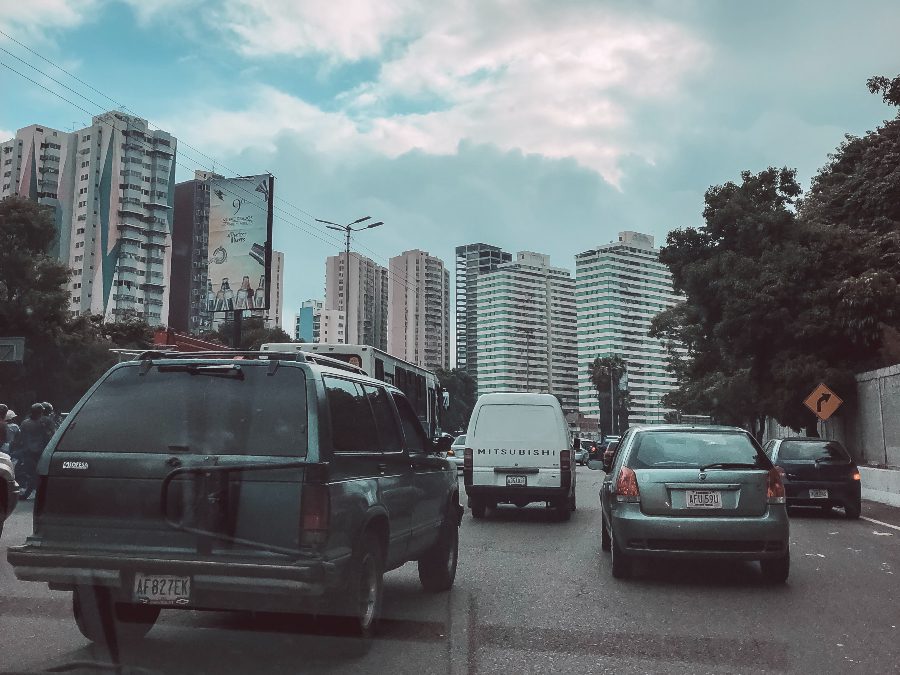 Why is Venezuela in Crisis – The downtown of Caracas, Venezuela

The situation today in 2019 – Venezuela in crisis

At this time, the opposition leader and the head of the National Assembly Juan Guido declared himself interim president. According to the constitution, if the president is in power illegally (ie. rigged election) the position is vacant and the head of the assembly has the right to step in.

And this is where we are today. On one side, Maduro – the president serving his second term is backed by the military. On the other side Guido, asking for Maduro to step down, backed by many people in Venezuela & countries in the world (but not all). In his latest speech for the 1st of May 2019, Guido calls for military forces to join the people in a peaceful protest, but this only led to unrest in the capital. 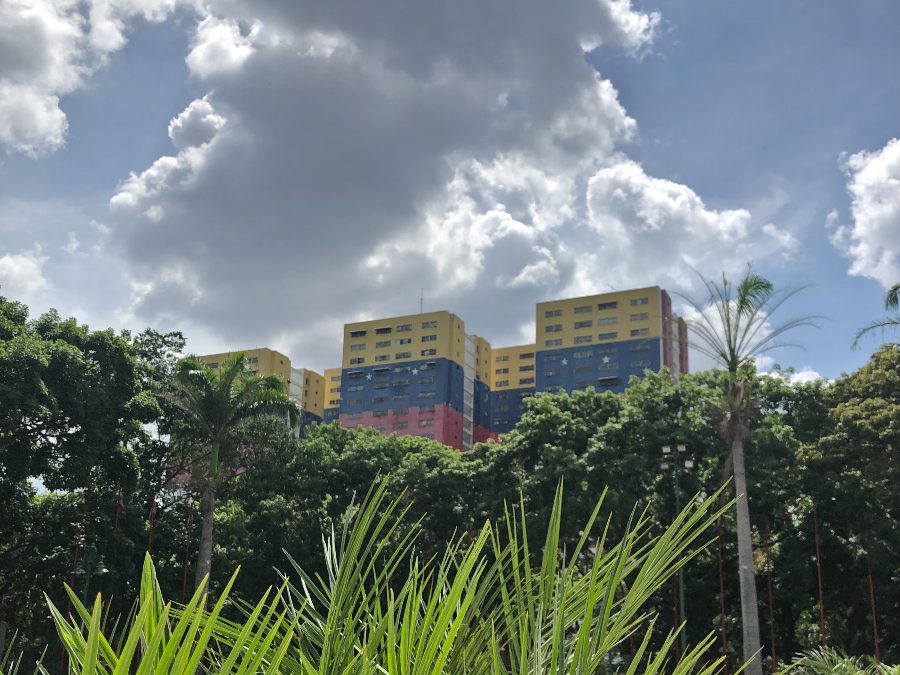 Venezuela in Crisis – The colours of the flag of Venezuela are everywhere.

In between, 31 million people of Venezuela are waiting for a better future. It’s believed that 5 million people have now fled due to the crisis in Venezuela. Let’s hope they get to return home soon.

We have visited Venezuela in April 2019. You can read more about our experience in Venezuela here:

Visiting Venezuela in a time of crisis