What is the Future of Afghanistan?

Afghanistan. The country seems to be synonymous with war, terrorist attacks, kidnapping and the Taliban. The mere mention of visiting Afghanistan had people wonder and worry. What is the future of Afghanistan? We were keen to find out from its people. 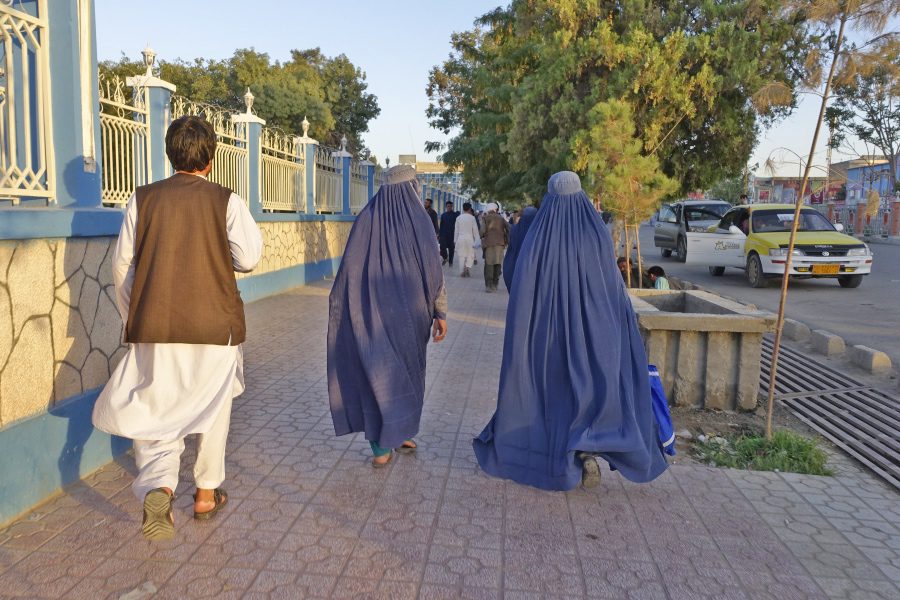 A harsh rugged landscape, where summers are hot and winters bring freezing temperatures. This seems to be a place where only the tough ones survive. Modern Afghanistan is at the crossroads of the former powers of Central Asia (Former Soviet Union) India and Pakistan (former British Empire) and Iran (Persian Empire) and it is recovering from nearly 3 decades of war.

Today the country remains on edge; safety is a relative word here, unemployment reaches 90% and mixed ethnicities survive alongside each other.

They’re all hoping for a better future, however, the future of Afghanistan seems to be too fragile. This brought memories from our visit to North Korea. 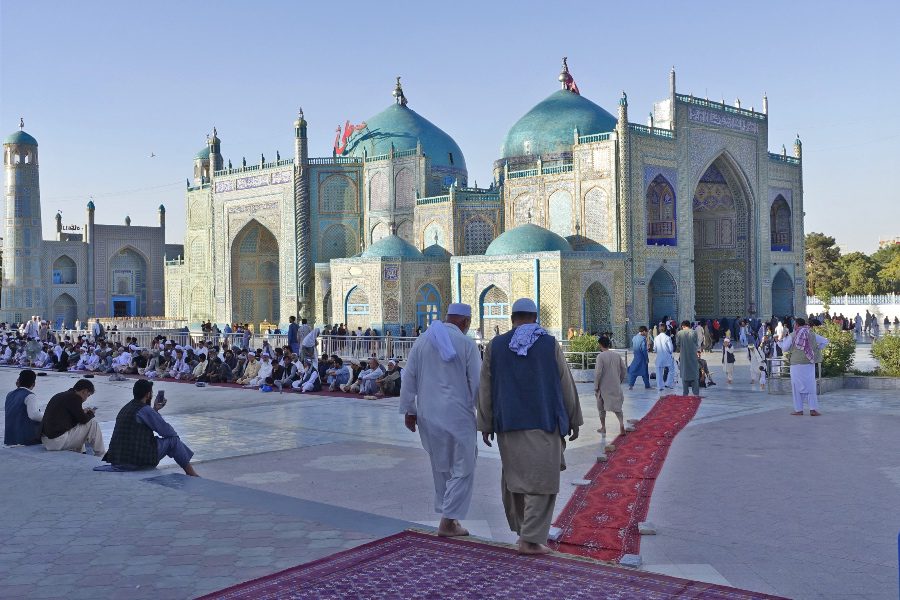 We made many new friends quickly as Afghans are one of the friendliest and most hospitable people in the world. We were keen to sit back and listen to their stories. Most were well-educated men, teachers, and translators who all wanted to share their views of Afghanistan.

“The future of Afghanistan is an international problem, not an internal one.” explains one of them, who has completed a Master’s Degree in Economics.  “Our government is not in charge of Afghanistan, the rest of the world is.”

He goes on to clarify the story of Afghanistan, how the land resisted its invaders from every direction and how it enjoyed prosperity in the 70’s when seeing women in skirts and t-shirts studying at the university in Kabul was the norm.

Then came the invasion by the Soviet Union, a proxy war of the Cold War conflict, which after ten years left Afghanistan knocked to its knees and open to the turmoil that followed, giving an opportunity to groups such as the Taliban to gain power later on.

The war on terror declared by the USA following 9/11 has changed the country forever. “There is nothing left here to go on,” he says.

“Afghanistan sees plenty of money brought in but the money doesn’t stay in, it is taken out of the country and invested and spent elsewhere. There is no economy here, everything you see in this room is made elsewhere and imported…even the water on the table.

The only product is opium, (the core ingredient to produce heroin) which powers the mafia and fuels more corruption. Unless the world starts buying Afghan carpets, there is no hope.“  he adds with a smile.

If kindness and hospitality were a commodity to sell, Afghanistan would be the richest country in the world. 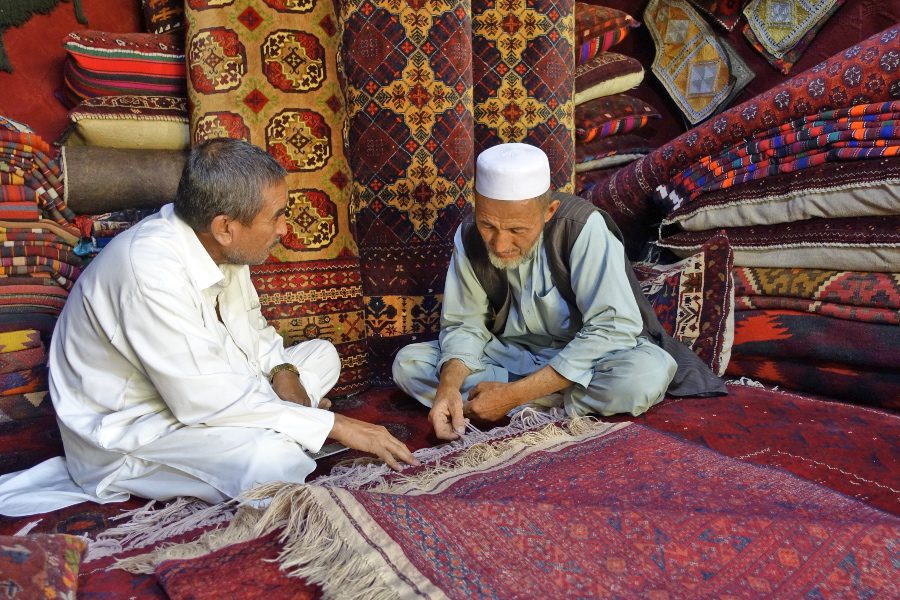 What is the future of Aghanistan? A carpet seller

The future of Afghanistan requires a fair opportunity

His friends sip tea and nod. Each one of them has a country in mind they wish to emigrate to; Canada, Germany, or the USA. When I ask why the answer is the same. “To have an opportunity” Cleary something Afghanistan fails to provide.

I wonder what will happen to the country where the young, educated and driven for change will leave for a better life abroad. Will they return back to shape the future of Afghanistan, or will they remain and become the breadwinners, silently sending money back to their homeland hoping someone else will shape the future?

One of the men spoke eight languages and was desperately trying to get a job as a translator with the NGOs or the American military. Intelligent, well-spoken and humble. His position is so ironic.

The foreigners here earn more in a month than Afghans do in a couple of years and most choose to come here to have a better life after their service or time in Afghanistan. They have the necessary support and care as well as protection. For the Afghans, getting a job is a matter of survival, not wealth. 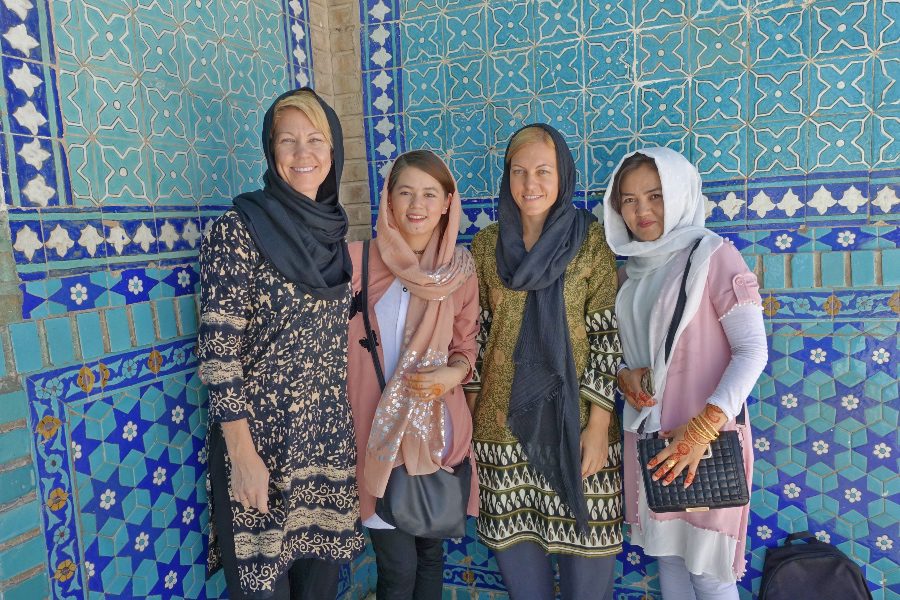 Women and their future in Afghanistan

We were keen to talk to women too, to see what their hopes and thoughts are on their future. Our male teacher friends were all very supportive of women getting an education and pursuing further studies at university.

Under the Taliban regime, women were not allowed to attend school or study and this has left a whole generation of women illiterate.  In 2018, there is a wave of change, especially in the capital Kabul, however, the country still ranks as one of the worst when it comes to women’s rights.

When speaking to women they were proud to tell us they were literate and the level of studies they have completed. It has left us hopeful for a better future for women in Afghanistan until we discovered that once women finish their degree or studies, they would simply marry to have children and rarely use their education or degree in the future.

Unless they are in Kabul.

Perhaps this will change one day, but traditions in Afghanistan seem to be the only stable part of this unique country. So, what is the future of Afghanistan? It is very unclear indeed.

Related Post – Women of Afghanistan – Lunch inside an Afghan home