Ukraine vs Russian Language – Simple Explanation of these 2 languages

Ukraine is the second-largest country in Europe (after Russia) and it has been in the current affairs a lot lately, sadly for the wrong reasons. There are many assumptions and confusions I hear about Ukraine vs Russian language. Often it’s believed that the Russian language is the official language of Ukraine. This is not the case. Ukrainian and Russian are two different languages and while many Ukrainians might speak Russian, their native tongue and the official language is unique. 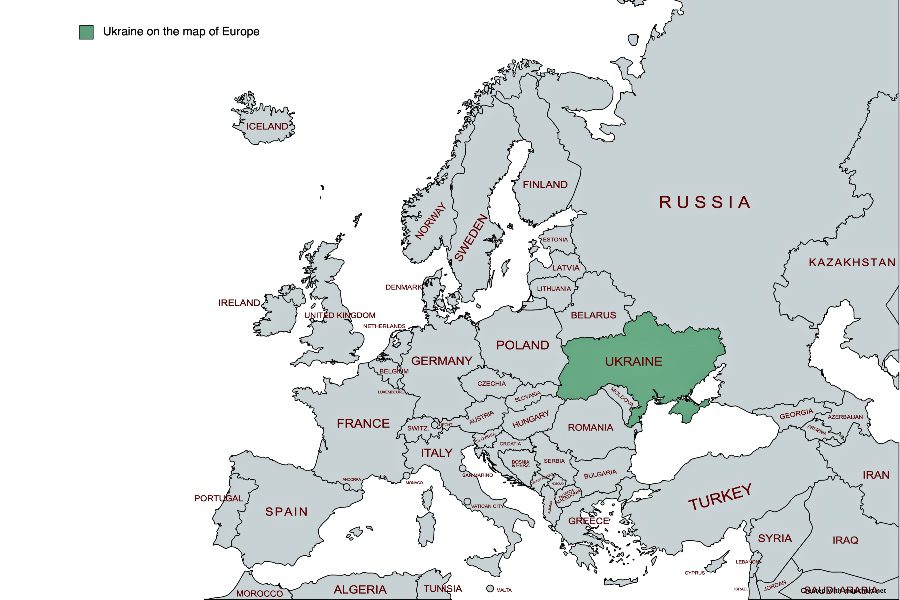 Ukraine vs Russian Language – Ukraine on a map of Europe

Ukraine vs Russian Language – Is Russian the official language of Ukraine?

Russian vs Ukrainian languages – Where did they come from?

Both languages were originally dialects of the so-called Proto-Slavic language (2BC until the 6th century). Later on, both of them evolved as two individual languages.

So before you ask, do they speak Russian in (insert any Eastern European country) the answer is NO. They all have their own languages, including Ukraine. Only Belarus has Russian as one of the official languages alongside Belarusian.

Ukrainian vs Russian – Are they similar?

Naturally, all Slavic languages have similarities and can help a native speaker understand the other languages to some extent, mostly specific words rather than the whole context. (Similiar to Spanish and Italian or Portuguese).

However, if you speak Ukrainian, you will be more likely to understand Slovak or Polish than Russian, as Ukrainian has more similarities with West Slavic languages. 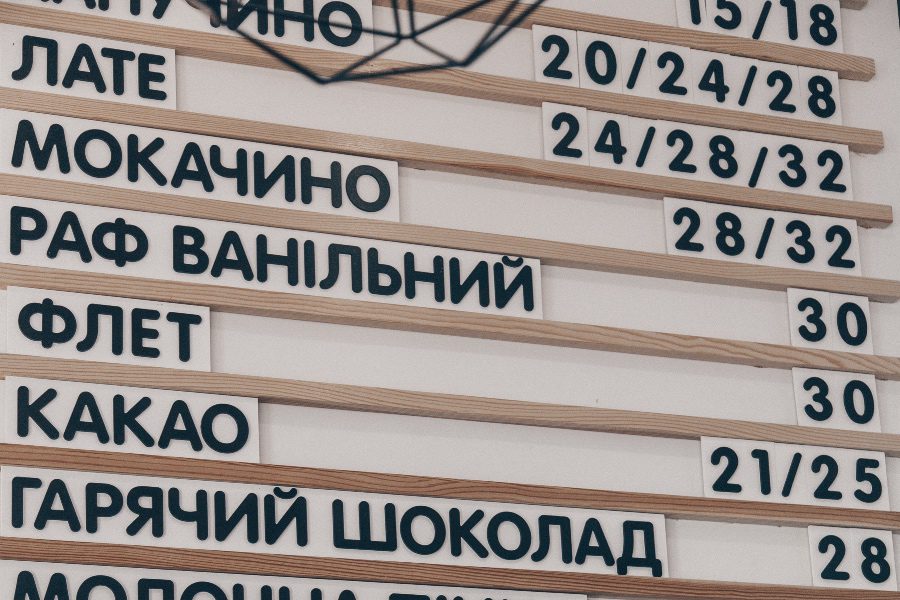 Both languages use the Cyrillic alphabet

This is also the case for Belarusian, Serbian, Macedonian and Bulgarian.

While there has been talk of changing from Cyrillic to Latin alphabet in Ukraine to make the writing standardised with other countries in Europe, at this stage, it’s only an idea.

By the way, their Cyrillic alphabet is not the same, in fact, there are 7 differences when it comes to Ukraine vs Russian language Cyrillic script.

Kazakhstan, a country in Central Asia has announced transitioning from Cyrillic to Latin from 2023 until 2031. 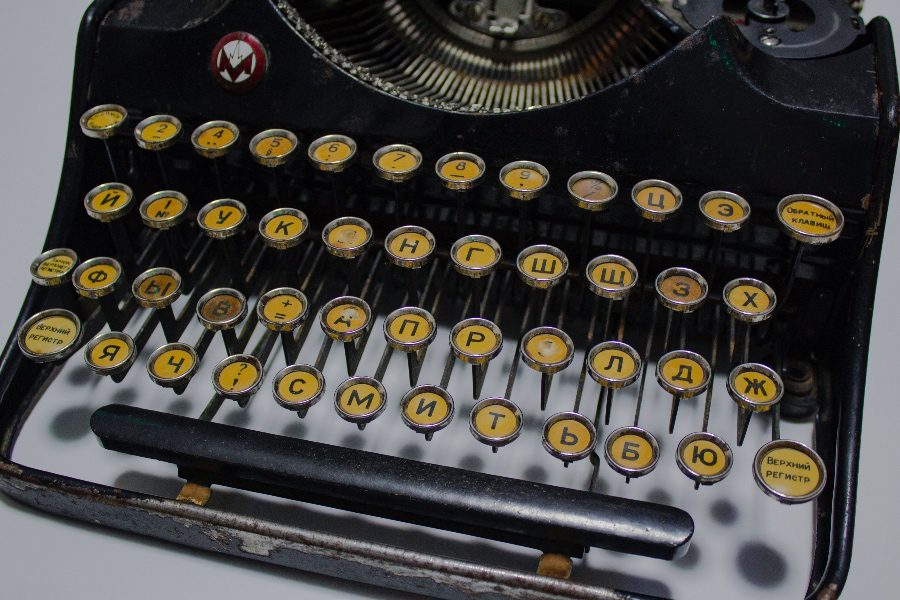 The Summary of Ukraine vs Russian Language

As you can see both languages, Ukrainian and Russian share some history and are part of the same language group.

However, Ukraine is an independent country with its own unique language, Ukrainian that uses the Cyrillic alphabet (for now) and it is more similar to Polish and Slovak than Russia.

I hope you enjoyed this quick explanation on Ukraine vs Russian language and the difference between them. If you have anything else to add, let us know in the comments below.