Iran vs Iraq – What is the Difference?

Iran and Iraq, the countries with similar-sounding names often get mixed up. But they are two very different countries, with different history, traditions and languages.

So what is the difference between Iran vs Iraq? And do Iran and Iraq have anything in common? Are they enemies? And what do you need to know to never confuse them again?

Well, this short blog is here to help you distinguish between these two countries. I know many people get Slovakia and Slovenia mixed up and are often wondering if Haiti and the Dominican Republic are different since they share an island. Hey, I met people who confuse Austria and Australia.

But before we look at key differences when it comes to Iran vs Iraq, let’s get their names right.

Iran vs Iraq – Where are they located?

Both countries are located in the Middle East and share a common border.

Which country is bigger? Iran or Iraq?

Iran is a much bigger country in land size as you can see based on the map below. The population of Iran is 80 million while Iraq’s population is just 31 million.

What is the Capital City? Iran vs Iraq

The capital city of Iran is Tehran and Baghdad is the capital of Iraq. 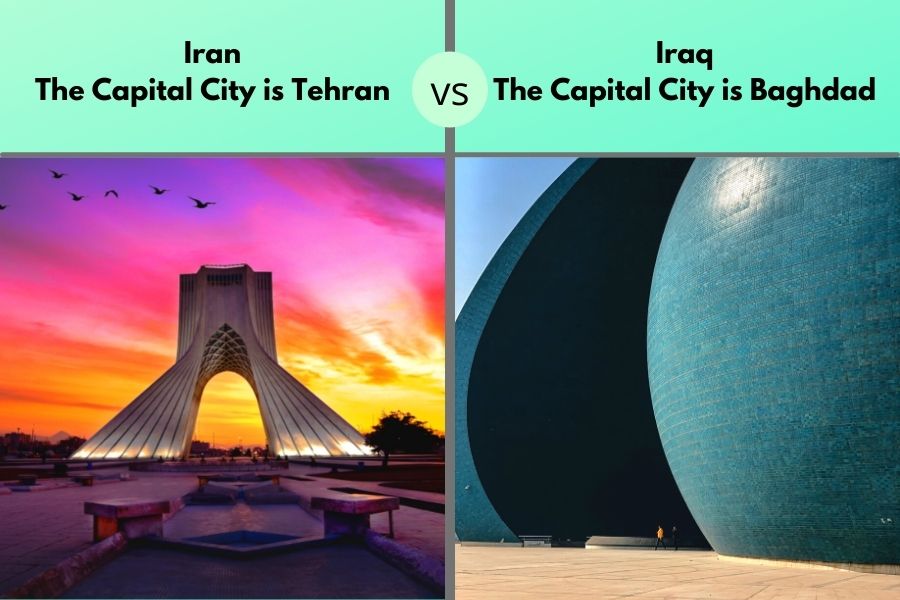 Iran vs Iraq The Two Capital Cities are Tehran and Baghdad

What are the Flags of Iran and Iraq?

The flag of Iran is a tricolour comprising equal horizontal bands of green, white and red.

The Takbir (phrase ʾAllāhu ʾakbar, meaning “Allah (God) is the greatest”) in Kufic Script is written in white 22 times on the fringe of the bands. In the middle is a symbol: four curves and a sword in the shape of a water lily. The most popular symbol of the country prior to the Iranian Revolution was the Lion and Sun motif which used to be part of the Iranian flag – sometimes you still see the Iranian flag with Lion and Sun because of this (but usually outside of Iran by Iranian migrants).

The flag of Iraq includes the three equal horizontal red, white, and black stripes of the Arab Liberation flag and in the Kufic script written in the centre is Takbir again.

The red is used to symbolise the courage and struggles of the nation. The black represents both the oppression. The colour white symbolises the future of Iraq and the generosity of its people. Green is a colour that is associated with Islam. 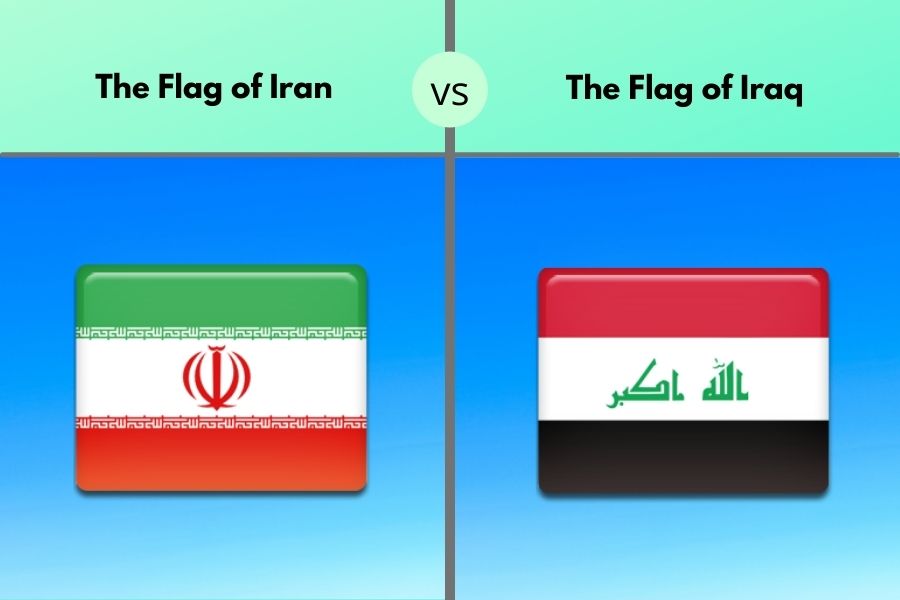 Interested in joining a unique Small Group Adventure in Iran?

You might also enjoy learning about Haiti vs the Dominican Republic, Latvia vs Lithuania or more about how many countries are there in the world?

I answer the question of whether it’s safe to visit Iraq Kurdistan in this post from my travels here and you may enjoy reading about the things I loved the most about Iran and my 20 favourite photos from Iran.

If you’d like more of our travel advice, see our post about our Expert Travel Tips from 15+ Years of Travel. 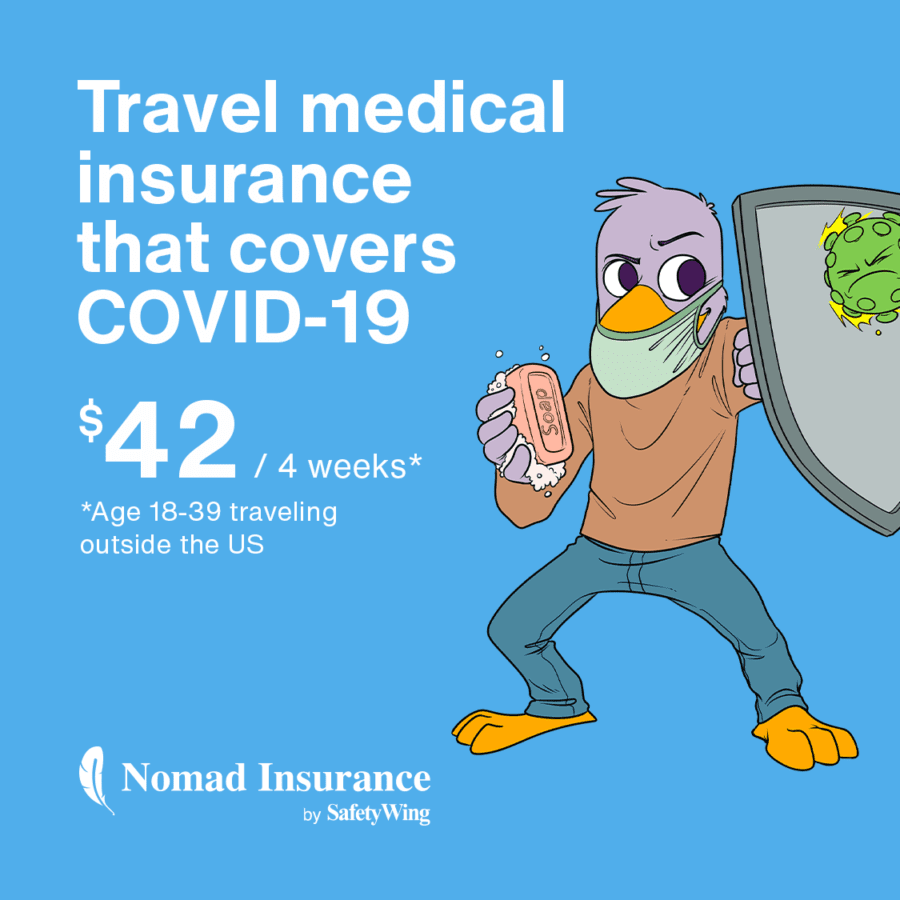