A Brief Introduction to the Genocide in Rwanda

We need to talk about the genocide in Rwanda. Yesterday we visited the Kigali Genocide Memorial here in Kigali. A place of remembrance and learning. It is also a resting place for 250,000 people who lost their lives during the genocide.

Genocide in Rwanda – How did it start?

The Rwandan genocide was set into motion because a jet carrying Hutu president Habyarimana was shot down on April 6th. Government-aligned forces used Habyarimana’s death as an excuse to begin a campaign of slaughter against minority group Tutsis they had been planning for a while.

The genocide in Rwanda began the next day on April 7th.

The genocide in Rwanda was a systematic campaign by the Hutu ethnic majority aimed at wiping out the minority Tutsi group.

Firstly, it’s estimated 800,000 to 1 million people have been slaughtered in just 100 days. Secondly, the killing was systematic, planned, fast, and brutal. Most people have been killed by machetes or blunt objects. Many were killed by someone they knew.

As a result, women were raped, children were massacred…and the world watched. In just 100 days, every 7th person in Rwanda was dead. That is five times the rate of killing that occurred during the Nazi Holocaust. Just let that sink for a minute.

Your first question might be: Why did genocide in Rwanda happen?

To explain it we need to go back in history. Liberia and Ethiopia are the only two countries in Africa that have never been colonised. For the rest of the continent, colonialism is not just a history, it is something that has affected each country differently. We have learned a lot about the impact here during our travels for the past year.

When it comes to Rwanda, it was the colonialists that created a society with a ticking bomb. Rwanda was first a former German colony, but after WW1 became a colony of Belgium. Belgians took over and split the society into two groups: Tutsis and Hutu.

Creating division between the people

It is important to note that Tutsi and Hutu were the same people before they were “defined by the Belgians.” The split between the Hutus and Tutsis was not a result of religious or cultural differences, but economic ones.

Most Rwandans were Hutus. Gradually, these class divisions became seen as ethnic designations. Belgians went even further and forced Rwandans to identify as either Tutsi or Hutu in their ID cards. This is another example of a “divide and conquer strategy ”.

Tutsis were given higher positions in the country. Rwanda gains independence and consequently, the minority of Tutsis (15%) are seen as a symbol of the colonial era. The tensions were high and violence did flare up over the years.

But nobody could imagine the events that took place here in 1994 – the year of the genocide in Rwanda.

Genocide in Rwanda – Could we’ve stopped it?

The simple answer is yes. The evidence of the slaughter became indisputable. However, the international community did nothing.

The United States actively discouraged the UN Security Council from authorizing a more robust deployment of troops. In short, there’s a good chance the UN could have done something.

General Dallaire believes that with an extra 5,000 troops and a stronger UN mandate, he could have saved “hundreds of thousands”.

Today, 25 years after the genocide in Rwanda, Rwandans are living with the trauma of this horrific event. Forgiving the perpetrators is the message in the stories of survivors. Moreover, breaking the circle of violence between these two groups living side by side is the solution. Intermarriage is encouraged.

Genocide across the world

We urge you to look up to learn more about genocides across the world. To clarify, genocide is a deliberate, coordinated plan to destroy a group of people, usually members of a certain national, ethnic or religious group.  Here is a list of genocides beyond the genocide in Rwanda: 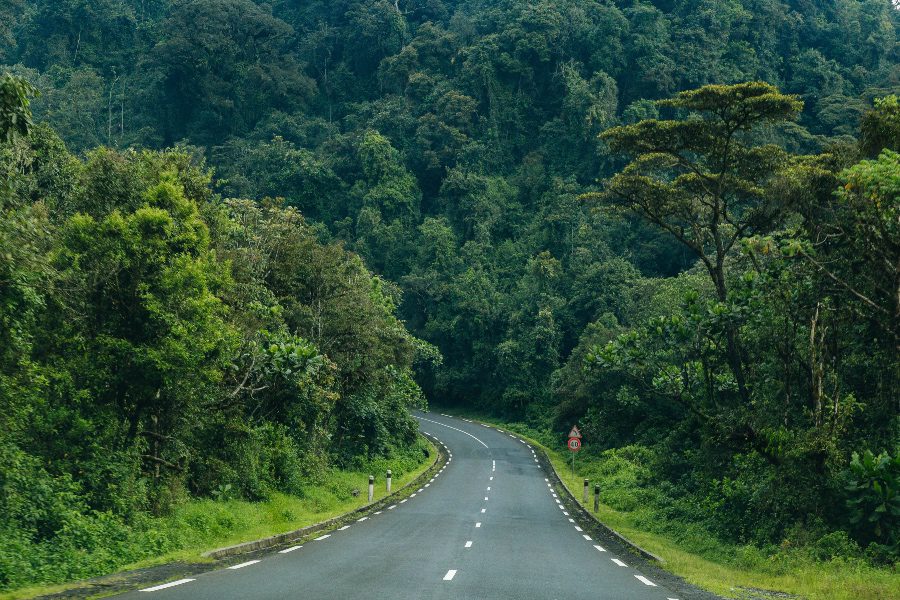 The economy of Rwanda has been progressing rapidly due to successful governmental policy when it comes to industrialization.  Since the early-2000s, Rwanda has witnessed an economic boom that is improving the living standards of many Rwandans.

We have visited Rwanda twice, along with neighboring Uganda to see the gorillas as well as the less explored Burundi.

The difference was really visible and while we listen to different options when it comes to the politics of Rwanda, the quality of living seemed much higher here.