Are there things you didn’t know about Haiti? The media usually shows only the negatives. Visions of poverty, hardship, and endless natural disasters are most likely the things that come to your mind first.

It’s true, Haiti has experienced a troubled history. And sadly, they still have a number of ongoing present-day struggles. But there are things you probably didn’t know about Haiti. Behind its failed system is a beautiful nation with a rich history and incredibly resilient people. 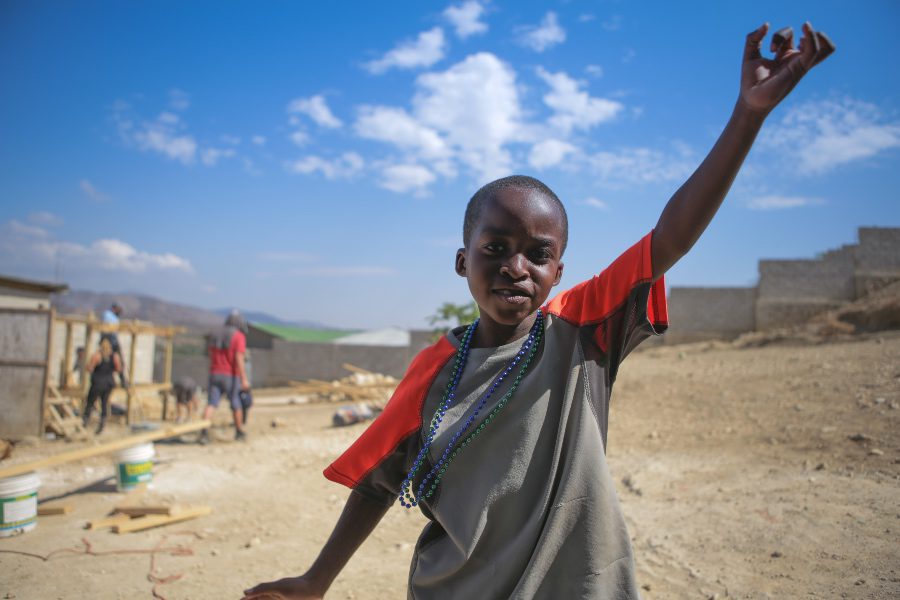 Here are 18 things you didn’t know about Haiti

Table of Contents: Hide
1) Christopher Colombus discovered Haiti
2) The French exploited the land
3) The largest mountaintop fortress in the Western Hemisphere is here
4) Voodoo is everywhere!
5) The Nations wealth is owned by only a few
6) Haiti paid a debt for its independence
7) At least 80% of Haiti’s population live under the country’s poverty line
8) Haiti used to be rich
9) Haiti was the only country where slaves rebelled and won
10) Haiti’s current citizens are descendants of Africans
11) Haiti has a high cost of living
12) The nation is young
13) The main trade partner is the USA
14) Haiti has a lot of mountains
15) Life expectancy rates are very low in Haiti
16) Haiti has some delicious food
17) There are two official languages in Haiti
18) Haiti shares the island of Hispaniola
TRAVEL PLANNING RESOURCES

The island of Hispaniola was discovered by Christopher Columbus in the 15th century. But what you didn’t know about Haiti, is that the island was already settled by indigenous people: the Guanahatabey, the Arawaks or Tainos, and the Caribs.

During the 17th century, a struggle for control between France and Spain began. It was resolved by simply splitting the island into two colonies.

The western part, today’s Haiti was controlled by France.

The eastern part, today’s Dominican Republic was controlled by Spain.

2) The French exploited the land

They did this by bringing in thousands of slaves from Africa. Once they had the slaves for hard labour, they turned the land into the most profitable colony. While you might have heard about the slavery past of Haiti, there is something you probably didn’t know about Haiti.

The French destroyed the soil by aggressively harvesting the same crop year after year (mostly sugar cane) to achieve the best profit. Today the soil in Haiti is very different to the soil across the border in the Dominican Republic. There the soil is fertile and the country is able to grow plenty of fruits and vegetables. Sadly this is not the case in Haiti.

3) The largest mountaintop fortress in the Western Hemisphere is here

The Citadelle Laferrière is an iconic fortress built on a mountaintop. It was once the crown jewel of Haiti’s national defence. One of the things you didn’t know about Haiti is that this is the largest mountaintop fortress in the Western Hemisphere.

It is possible to reach the Citadelle from Cap Haitien by using public transport. Find out how in our post which includes things to see and do in Cap Haitien.

Knowledge of this fortress was one of the things I didn’t know about Haiti before my visit. Ultimately, the day I explored the fortress is one of my favourite memories from Haiti. 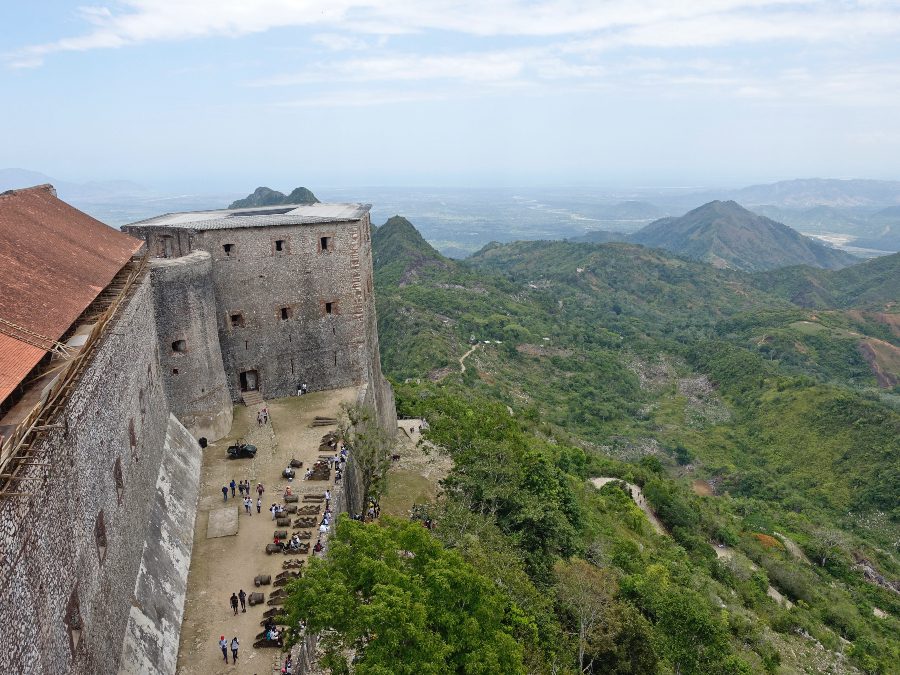 Haiti as the saying goes is 70% Catholic, 30% Protestant, and 100% Voodoo. Voodoo (or ‘vodou’) is everywhere in the Caribbean nation. Haitian Voodoo is a religion that gradually developed in Haiti between the 16th and 19th centuries and it is one of the things you probably didn’t know about Haiti.

Followers are known as servants of the spirits. Another thing you didn’t know about Haiti is that Haitians also love to gamble. Apparently Haitian frequently ask the gods for winning lottery numbers.

5) The Nations wealth is owned by only a few

Another interesting fact you didn’t know about Haiti: Just 1% of Haiti’s population owns more than 50% of the nation’s wealth!

6) Haiti paid a debt for its independence

You probably didn’t know this about Haiti, but Haiti paid for their independence from France. Yes, that is correct. In order for Haiti to get its independence, it had to pay a debt to France.

Haiti also battled a war with the Dominican Republic. A number of bad leaders and many natural disasters later, Haiti is currently the poorest nation in the Western Hemisphere. 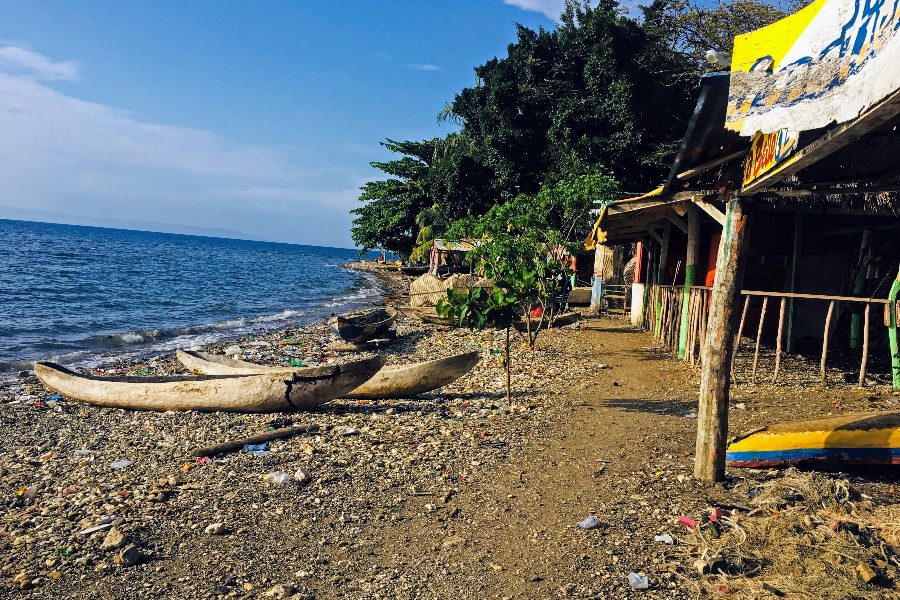 In addition to those figures, 54% live in abject poverty. A typical Haitian makes less than $3 a day. With 70% of the population without regular jobs, unemployment is also a challenge that the country faces.

8) Haiti used to be rich

Haiti used to be wealthy, something you probably didn’t know about Haiti. During the 18th century, Haiti was the French Empire’s richest colony, but it came at a cost. Back then, it was known as the “Pearl of the Antilles.” During this time, Haiti’s wealth grew so large because of the importation of slaves and environmental exploitation.

Many years later, the massive deforestation in the country is the reason why the country now suffers flash flooding and other natural disasters. The land has also become infertile because of the removal of its top layer. In those days they didn’t know that this will make Haiti poorer in the future.

9) Haiti was the only country where slaves rebelled and won

In 1791, slaves and free blacks rebelled against their French masters and colonial administrators. They did this in order to claim freedom and equal rights for themselves. The rebel forces defeated the French army in 1803, making the Haitian Revolution the first successful slave revolt.

On January 1, 1804, the rebels declared independence from France and created the nation of Haiti, the first black republic. Soon after gaining independence, and economic decline left Haiti deep in poverty.

They haven’t been able to recover since. 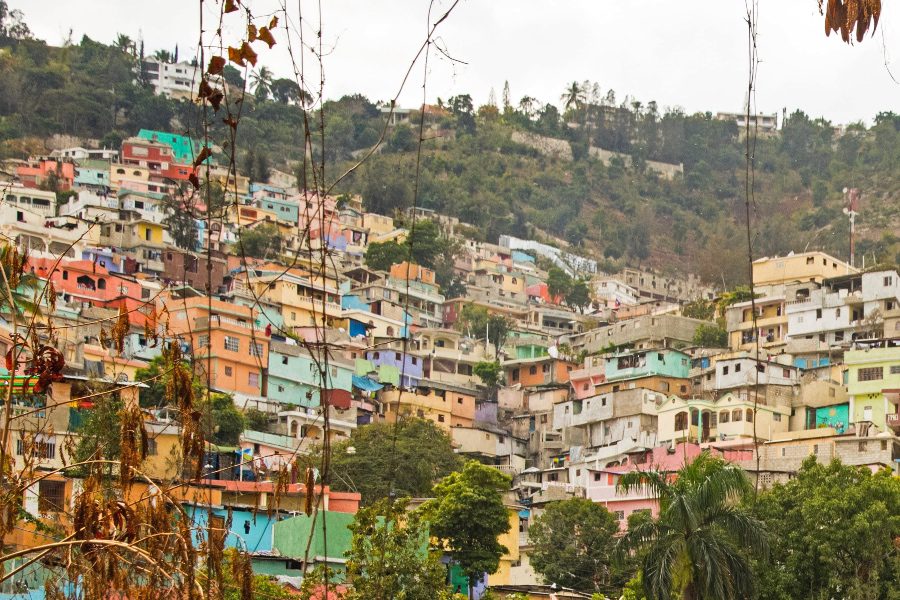 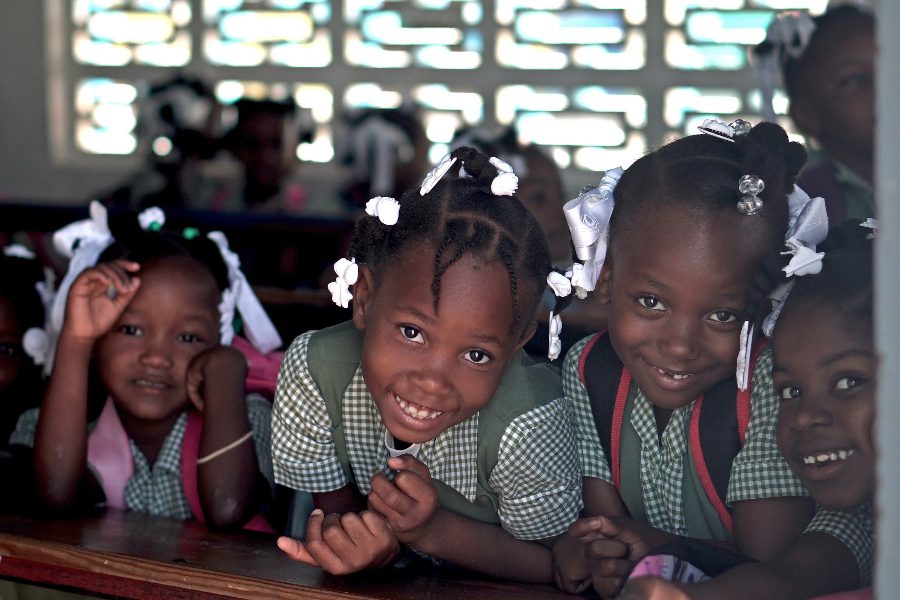 11) Haiti has a high cost of living

Many Haitian families spend 60% of their monthly income on food. Families living under the poverty line. 80% of the population spend at least 75% of their earnings just on food. This leaves very little funds left over for other basic necessities such as medicine, clothing and education.

Over 40% of the population is under 14 years old, creating a high dependency ratio. This was one of the things I didn’t know about Haiti before my visit and it definitely surprised me. 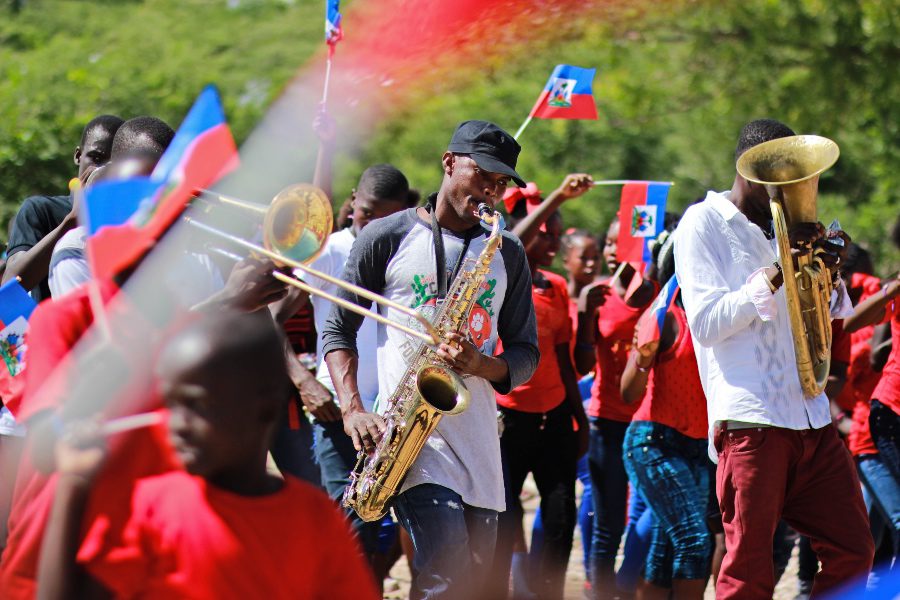 13) The main trade partner is the USA

The United States of America is Haiti’s biggest trade partner. More than half of Haitian imports come from the United States, and more than 80% of its exports go to the USA. Coffee is the biggest export from Haiti, another thing I didn’t know about Haiti.

14) Haiti has a lot of mountains

Another thing that you probably didn’t know about Haiti is that it’s the most mountainous country in the Caribbean. 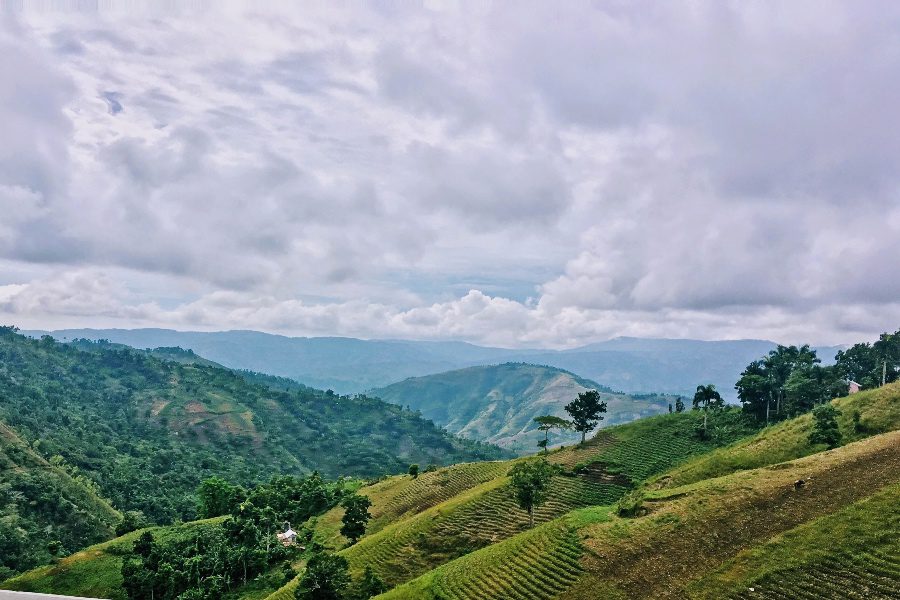 It has been reported that a woman’s life expectancy in Haiti is at 52 years old. And for men, it’s 50 years old. If you compare this to other nearby countries in the Americas and Caribbean, Haiti has a much lower life expectancy.

This is largely due to the lifestyle of Haitians. The alarmingly high cost of food in Haiti forces most people to survive on a low calorie, low nutritious diet. Ultimately, this makes them more vulnerable to disease.

16) Haiti has some delicious food

You probably didn’t know that Haiti has some delicious and unique meals/snacks. Our favourite was “Poulet aux noix”, essentially a chicken in tomato sauce with cashews. This dish is traditionally prepared for Sunday lunch, and it is often accompanied by rice with djon-djon or rice with green peas.

But to find a few more check out these 10 foods you must try in Haiti.

17) There are two official languages in Haiti

Haiti is the only other nation in the Americas to have French as its official language (the other country is Canada). Haitian Creole is the other official language in Haiti. This is a handy thing to know about Haiti if you plan on visiting one day.

I’d definitely recommend trying to learn a little French language to be able to communicate with the locals.

18) Haiti shares the island of Hispaniola

For instance, the language changes from Creole/French to Spanish. Secondly, the architecture is different. And also there is a huge gap in the two nations wealth.

So there you have it. 18 Things you probably didn’t know about Haiti. You might also enjoy our other posts about Haiti.