15 Best Travel Books of All Time 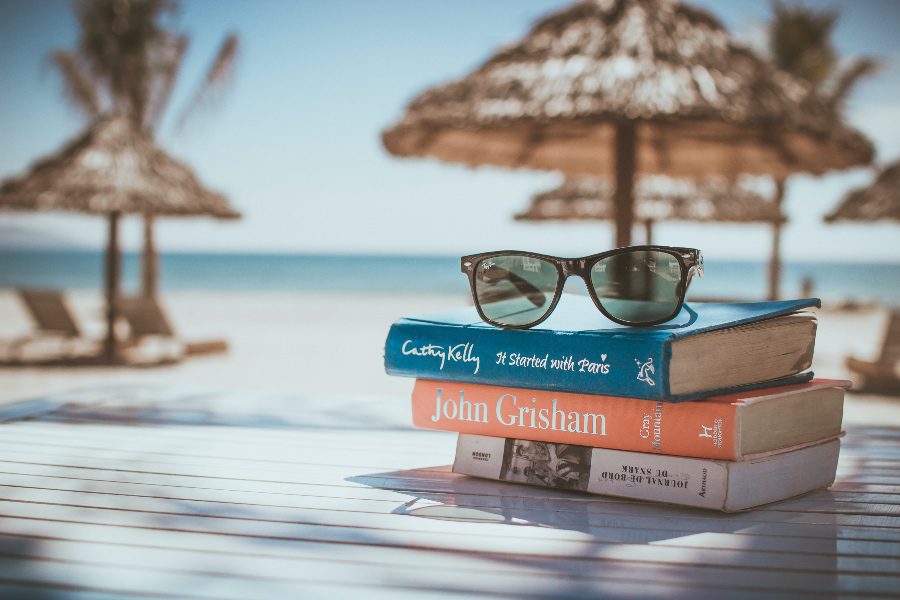 The best travel books are those that can transport you to a new place in just a few minutes. You might be planning a new adventure or dreaming of taking one; it doesn’t matter because a good travel book can engage all those wanderlust feelings you have and make you feel as though you’re on the journey too.

The list below, in no particular order, is what I consider to be some of the best travel books to fuel your wanderlust. 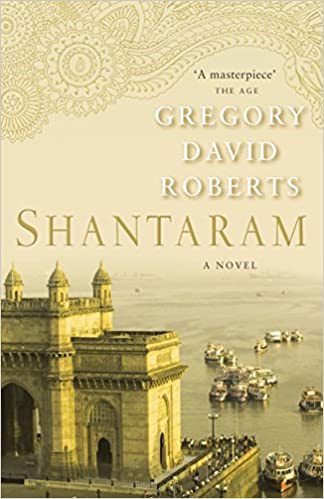 This book is set in the underworld of India, where an escaped convict from Australia is hiding out. He searches for love whilst running a clinic in one of the city’s poorest slums and working for the Bombay mafia.  An incredible story of love, brutality, compassion and betrayal. This is one of our favourite travel books as it keeps you interested and engaged right until the very end. 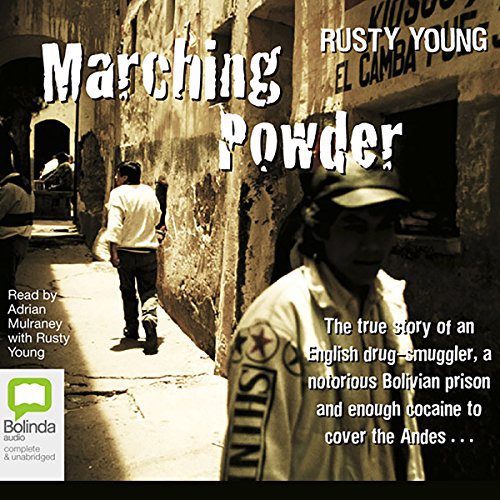 A classic travel book amongst backpackers in South America, you’ll find a well-read copy of it everywhere.  A true story of life inside San Pedro, one of the world’s most notorious prisons in La Paz, Bolivia. 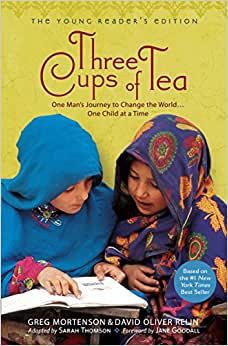 One Man’s Mission to Promote Peace…One School at a Time. After climbing K2, Greg Mortenson, a homeless mountaineer decided to build a school for poor mountain villagers. That school turned into 50 schools. A heart-warming read.

4. Tales of A Female Nomad, by Rita Golden Gelman 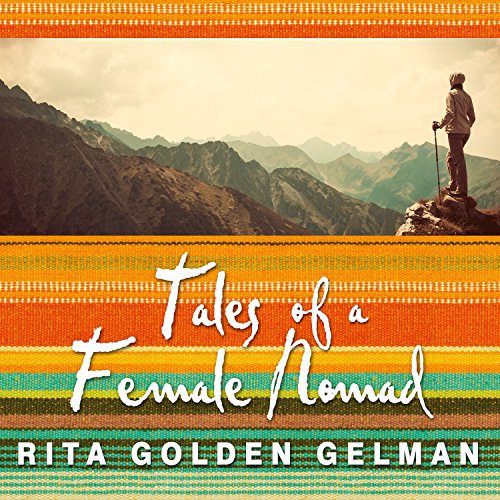 About an ordinary woman who is living an extraordinary existence.  At the age of forty-eight, on the verge of a divorce, Rita left an elegant life in L.A. to follow her dream of travelling the world, connecting with people in cultures all over the globe. If you’re looking for the best travel books that may inspire you to leave all of your comfort zones behind and go ‘all-in’, you will enjoy reading this book.

5. The Beach, by Alex Garland 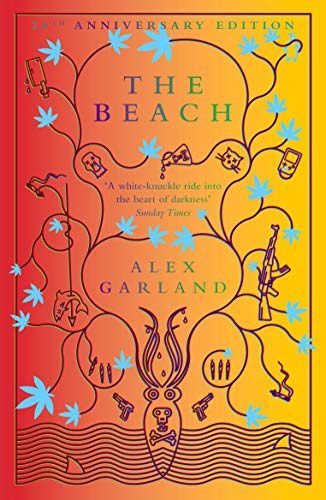 Set in Thailand, a tale about a young backpacker search for a legendary, idyllic and isolated beach untouched by tourism. Once he finds it, his time spent there in its small, international community of backpackers makes for a very interesting read. This was so popular as one of the best travel books ever, they decided to make a movie about it, starring Leonardo DiCaprio (and what a great movie it was).

6. The Geography of Bliss, by Eric Weiner 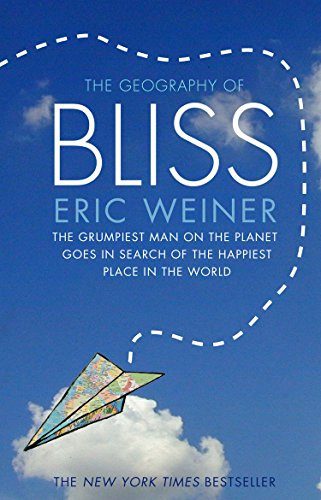 Eric Weiner set out on a year-long journey to find the world’s happiest places. He heads to places like Iceland, Qatar, Denmark and India on his quest, and while he never finds the secret to happiness, his journey makes for an uplifting read. In trying to answer the question “what makes a society happy?”, he has many interesting interactions with locals and some close cultural experiences. 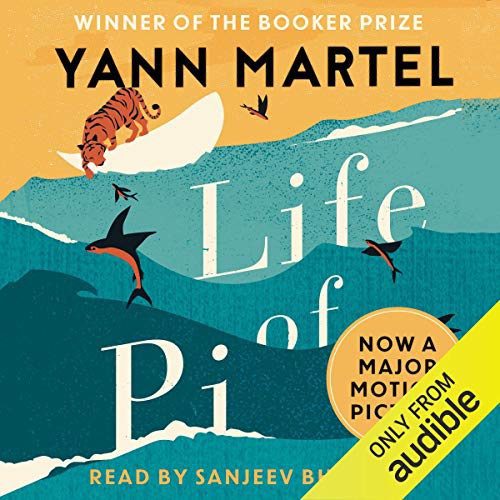 What do you get when you cross a shipwrecked Indian boy and a Bengal tiger for over 200 days in the Pacific Ocean?

Read this classic book to find out. An inspiring story indeed. 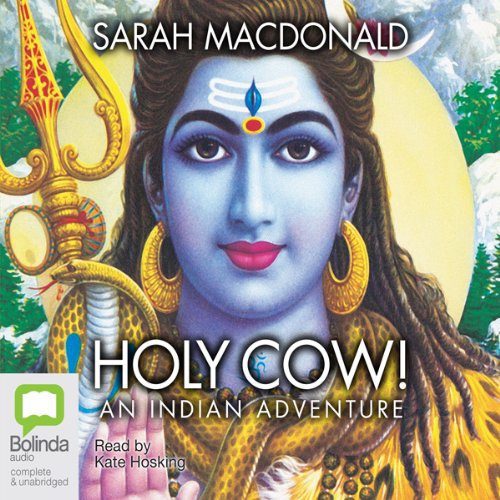 On her first trip to India in her 20s, journalist Sarah McDonald isn’t a fan of this country that she finds hot, polluted and poor. Upon her departure from India, she lets a beggar read her palm and he tells her that she will one day return to India for love.  She doesn’t believe a word of it until several years later.  A well written, humorous account of her time spent in India. Sarah has a way with words that makes this one of the best travel books out there.

9. The Kindness of Strangers, by Kate Adie

A book that follows Adie’s reporting from Northern Ireland, the Middle East, Tiananmen Square and the Gulf War of 1991. It offers a combination of vivid frontline reporting and compelling stories.  Her story reveals the demanding life of the woman who is always at the heart of the action. Kate opens up and divulges what it’s like to be a woman in a man’s world – this book is an inspiration to all women. 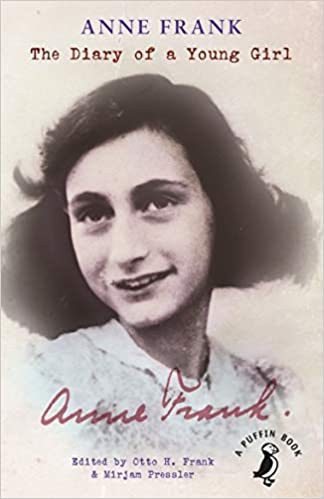 A true-life account about a young Jewish girl and her family hiding from the Nazis in Amsterdam for two years during the Nazi occupation of the Netherlands. The family was apprehended in 1944, and Anne Frank died of typhus in the Bergen-Belsen concentration camp in 1945.

The diary was retrieved by Miep Gies, who gave it to Anne’s father, Otto Frank, the family’s only known survivor, just after the war was over. A very real and heartbreaking story that I believe everybody should read at least once in their lifetime.

11. Into the Wild, by Jon Krakauer 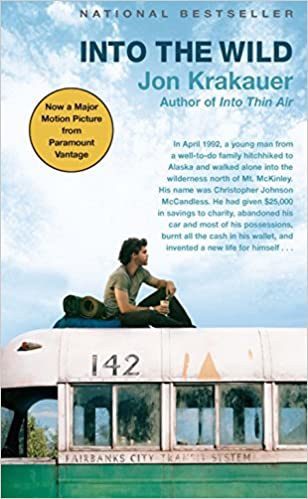 A story of a gifted young American man who chose to walk away from it all. The true story of Chris McCandless walked deep into the Alaskan wilderness and whose SOS note and emaciated corpse were found four months later.

12. The Alchemist, by Paulo Coelho 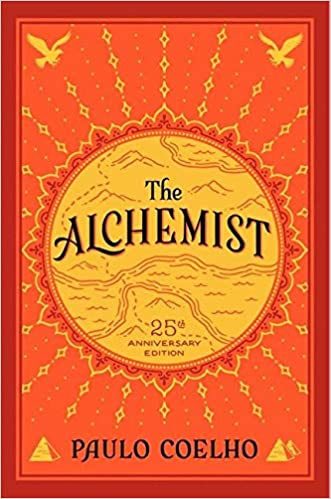 An international best-seller that tells the mystical story of Santiago, an Andalusian shepherd boy who yearns to travel in search of treasure. However, on his adventurous quest, he finds himself instead.  I love this book because it inspires courage & inspires one to continue to chase your dreams.

This list of the best travel books ever written wouldn’t exist without Life of Pi being featured. Highly recommended for everyone. 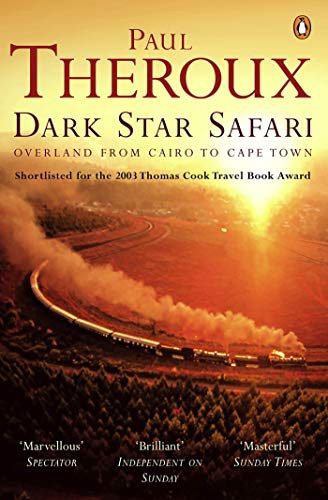 Travelling across bush and desert, down rivers and across lakes, and through country after country, Theroux visits some of the most beautiful landscapes on earth, and some of the most dangerous. It is a journey of discovery and of rediscovery — of the unknown and the unexpected, but also of people and places he knew as a young and optimistic teacher forty years before. 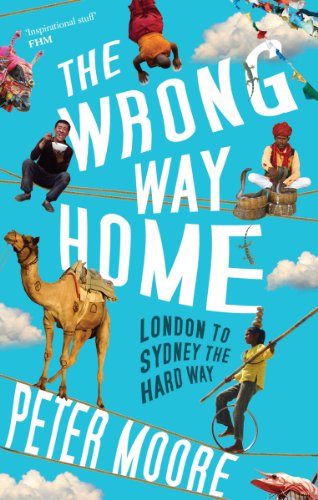 It was a severe case of hippie envy that impelled Peter Moore to travel home from London to Sydney without ever stepping onto an aeroplane.

With woefully inadequate funds and little hope of actually making it through such notorious hot-spots as the Balkans, Iran and Afghanistan, Peter – never one to err on the side of caution – followed the trail overland to the East over the next eight months and through twenty-five countries. The best travel books are all about adventure, and this one has it all.

It would prove to be a journey of exhilarating highs and, on occasions, frustrating lows, of diverse experiences.

15. Down Under – Travels In a Sunburned Country, by Bill Bryson 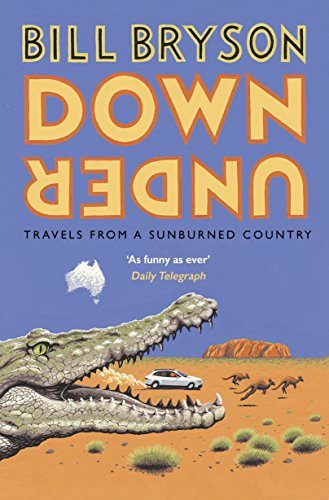 This book is great if you’re up for a laugh. This book chronicles an adventure through Australia and takes you from east to west, through tiny little mining towns, little known coastal cities, and out of the way forests. Bryson includes a lot of humour and trivia in his tale as he travels around in this huge, sunburnt country.

If you haven’t visited Australia, it may be just the inspiration you need to pack your backpack and go.